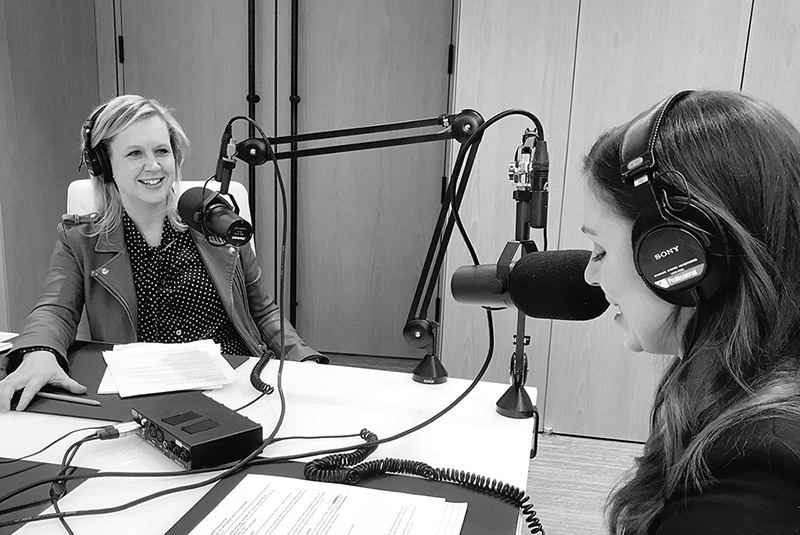 As the GE communications team likes to joke, “it’s not ER, it’s PR.” But to listen to Deirdre Latour, CCO at GE, speak about the increasingly critical role of her function, it is clear that communications is seriously important.

In our new episode of The New CCO podcast, Deirdre takes listeners inside the communications function at GE. GE Voices is a new platform that empowers stakeholders to speak out on issues of critical importance to the company – reaching out to one’s elected official, for example. It’s a product of thoughtful stakeholder analysis that allows for “communications with action at the end of it,” as Deirdre aptly puts it. And while GE uses data to inform and drive that engagement, even she admits that GE – a real innovator in digital – is still only scratching the surface.

Deirdre also talks about the need to follow one’s instincts when counseling leadership, and having the courage to speak up despite not wanting to be the “skunk at the garden party,” as her former boss, Gary Sheffer, used to say. It’s never easy to be the naysayer – or voice of reason, depending on your perspective. But it’s a crucially valuable contribution that the communications function makes to the success of the enterprise.

GE continues to reinvent itself as it invents the future, and this conversation with Deirdre – amid the company’s transformation and its new leadership – is a fascinating window into the mind of one of today’s most prolific CCOs.