Page Up member Jon Schwartz, Senior Vice President of Communications & Public Affairs at the NFL shares his experiences about creating notable and important campaigns, giving insights about what it took to create a positive impact. 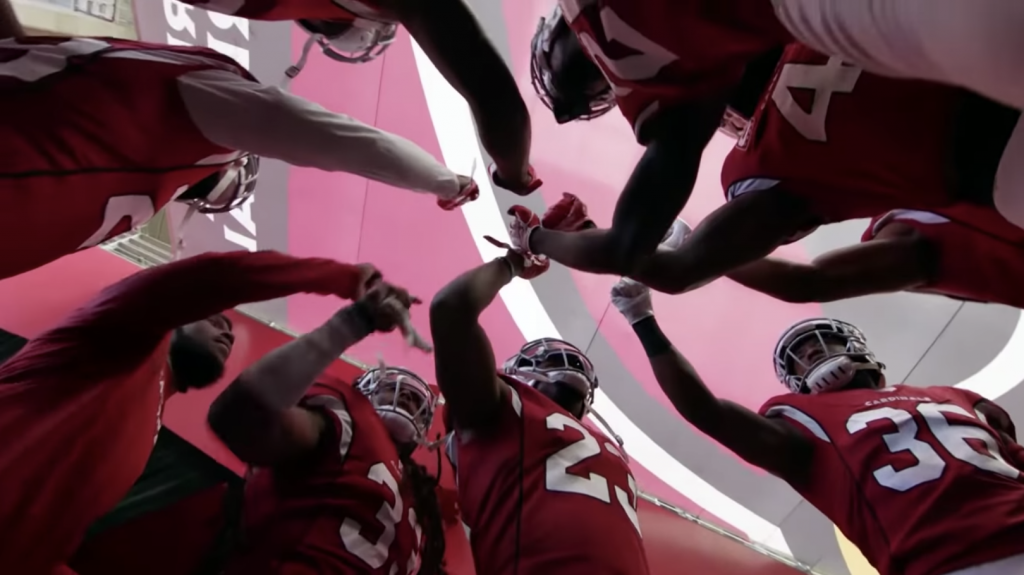 In my current role at the NFL, I developed some bold, inspiring campaigns for Black History, Women’s History and Hispanic Heritage. Last fall, I championed League’s first-ever LGBTQ+ campaign that eradicated stigmas about coming out in the NFL and generated national media attention.

Communications can and should play a role in “doing the right thing,” which has a positive impact on a business and its community of stakeholders.