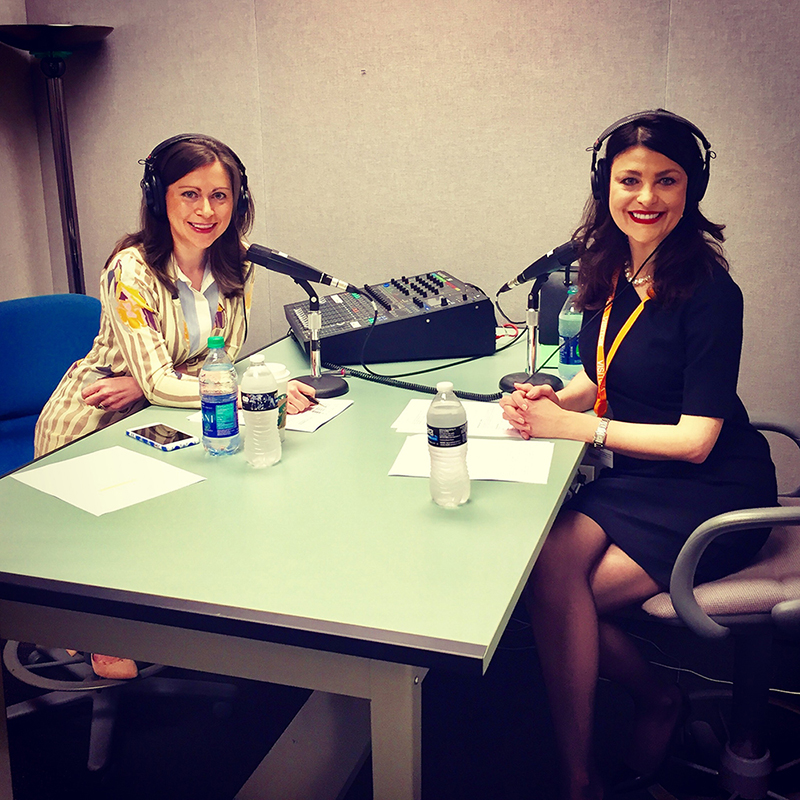 If you’re a fan of the Grammys you may have noticed an unusual guest on the red carpet – the Aflac duck. But his journey there wasn’t through the entertainment industry. It was through a philanthropic program that ties back to the very founding of the company.

Catherine Blades, CCO at Aflac, joined Stacey Tank of Home Depot for the second episode of our New CCO podcast, telling the story of how the company’s work in fighting pediatric cancer came about, and the #DuckPrints social campaign that continues to support it. It begins in the mid 90’s, when a fundraiser for Children’s Healthcare of Atlanta placed a cold call to Aflac’s CEO looking to raise $25,000. The CEO was so moved, he wrote a personal check for $3 million, asking only for the naming rights to what is now known as the Aflac Cancer Center.

“One of our corporate goals is to do the right thing, simply because it’s the right thing to do,” says Blades as she explains that the company was begun as a cancer insurance provider by three brothers who lost their father to cancer. “With insurance, we’re not just selling a product, we’re selling a promise.” Today, the company has dedicated itself to raising funds for, and awareness of, pediatric cancer. It does both via #DuckPrints, through which a $2 donation is made to childhood cancer research for every use of the hashtag.

Check out the podcast for the full story, in which Catherine discusses how her team navigated the thicket of regulations that applied to each of their duck’s posts during the Grammys, and how they’re using a combination of digital and offline engagement to both serve their customers and advance their social impact initiatives.